Well, the Bee Garden has been a huge success!  Much more so than my ultimately unsatisfactory attempts to grow veggies in the same beds. 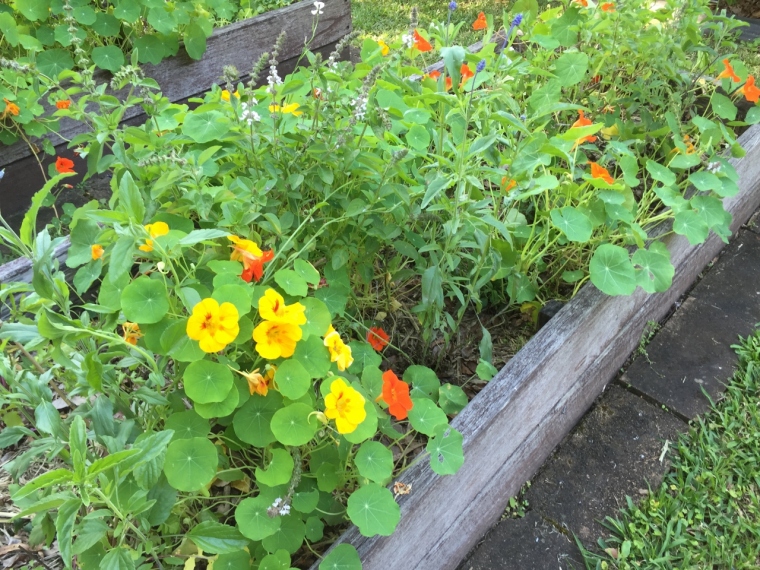 And it’s not just bees that have been attracted to the garden, all sorts of beneficial insects like hover flies, butterflies, wasps, ants and many more previously unobserved bugs have arrived.  Many of which have eluded my desperate attempts to photograph them. 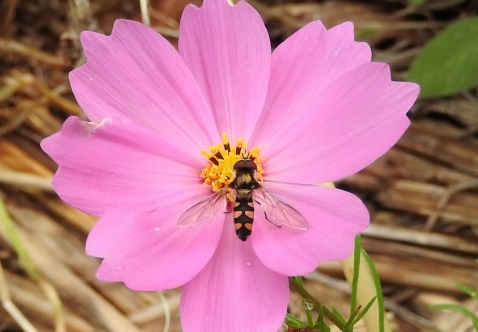 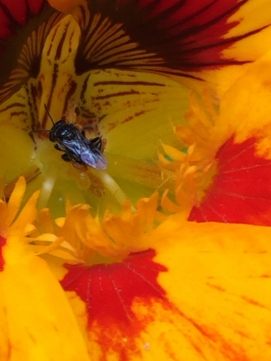 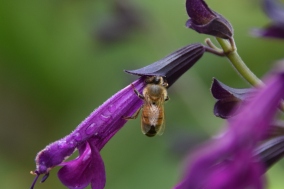 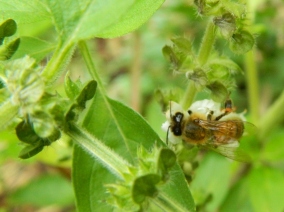 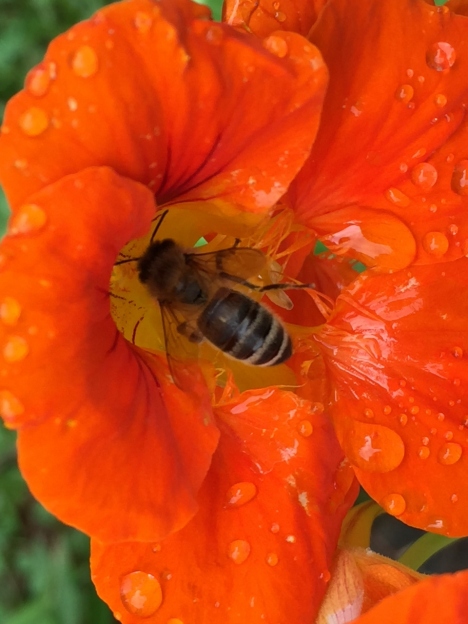 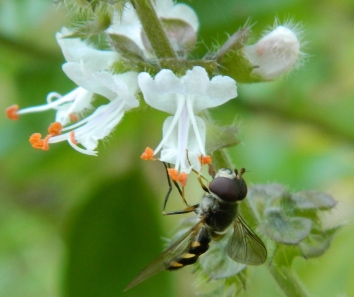 I’ve gained a new respect for nasturtiums and their bee attracting powers, although I now know why it’s often considered a weed, and I’m about to replant with a less rampant variety.

Salvia, perennial basil, sweet basil, cosmos, mint and even parsley gone to seed have all performed well, but yarrow was a bit of a disappointment.  The flowers are quite attractive, but not a single insect to be seen.  I wonder if some yarrow varieties don’t attract bees? 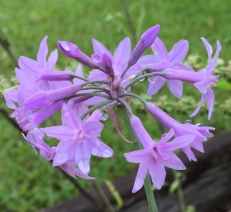 My newly replanted beds include the best performers, plus a few experiments like cat’s whiskers, borage, bergamot and coleus which the Blue Banded bees seem particularly attracted to. Crossing my fingers and hoping for a repeat performance …