We’ve had a lot of rain this year – nearly a metre, which is ironic really, after one of our driest ever Springs.  There’s mould growing on some of my clothes and shoes, on the architraves and even on the dining table.  But I really wasn’t expecting this … 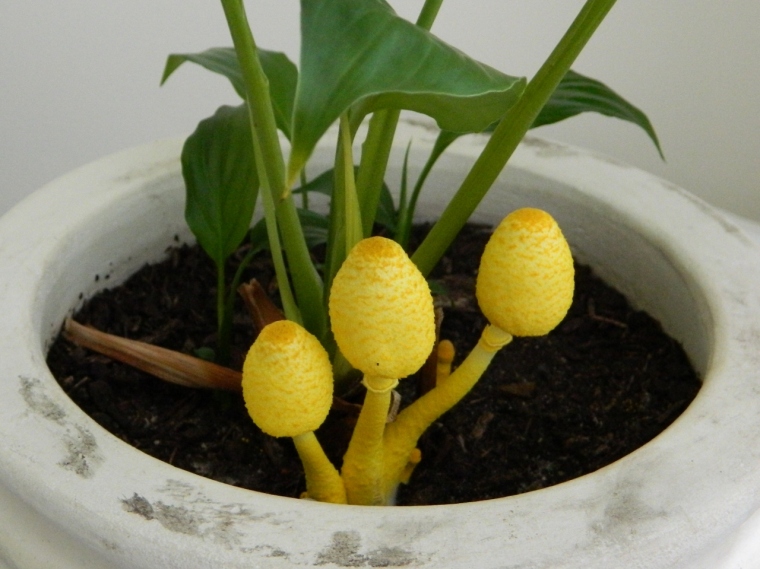 This is my one and only houseplant, and as pretty as the fungal growth is, I think perhaps it’s time to switch on the de-humidifier before the house is taken over by them?

The wonderful thing about fungi is that unlike birds and bees, they don’t move! 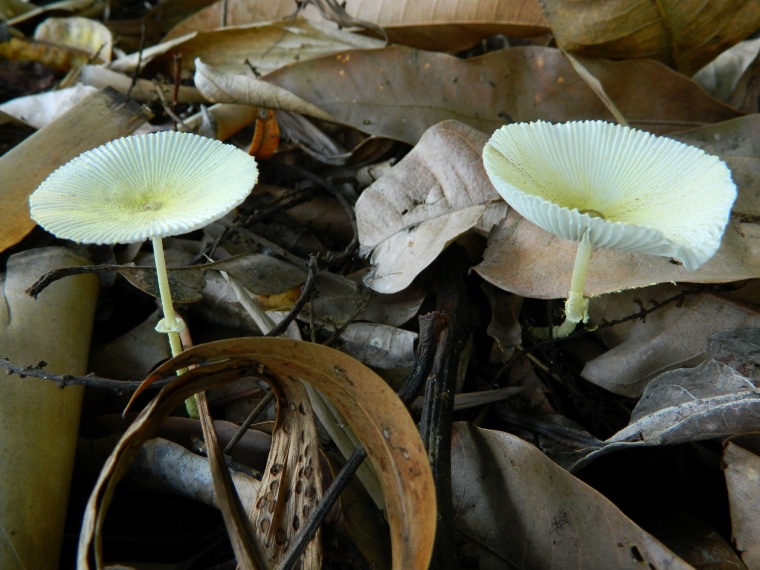 When you spot one, you can walk in a leisurely fashion back to the house, pick up your camera, walk back, and they haven’t moved, not even a millimetre.  They’re predictable too – in warm weather, twenty-four to forty-eight hours after a good solid downpour you’re almost guaranteed to find fungi. 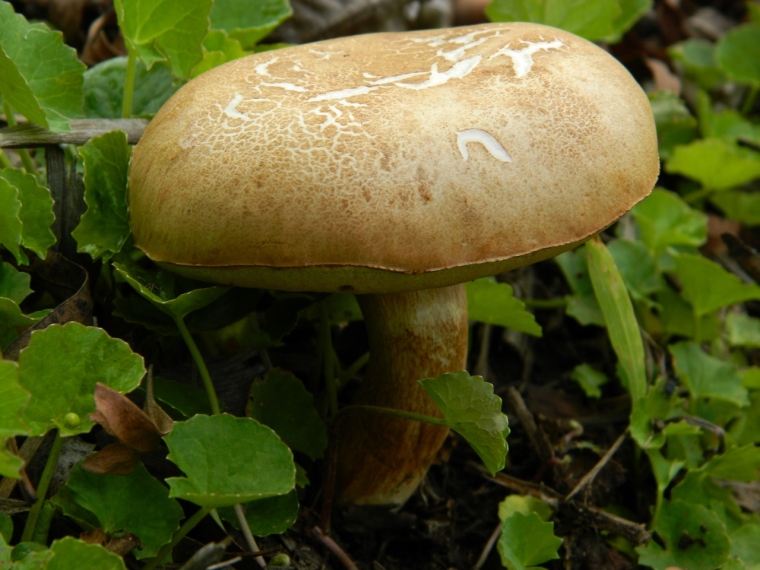 So when the “drought” broke in January with 400 millimetres of rain, there was a veritable feast of fungi to photograph. (I do like a bit of alliteration!) 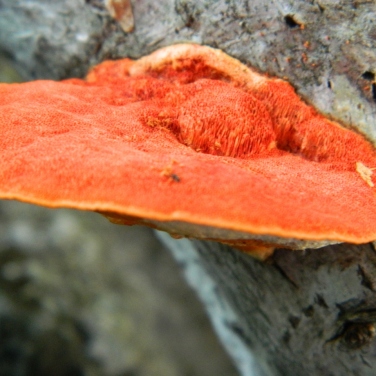 Speaking of feasts, I’d love to know if some of them are edible.   None of them appear to be the deadly poisonous Death Caps, but the fact that there are about a billion fungi on Earth (and I exaggerate only slightly) means that I have relatively no hope of identifying them.  I’ll just have to be content with admiration rather than degustation. 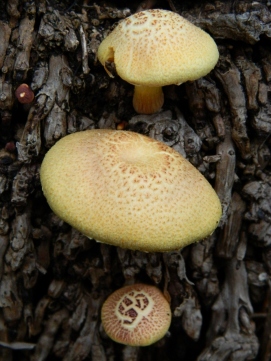 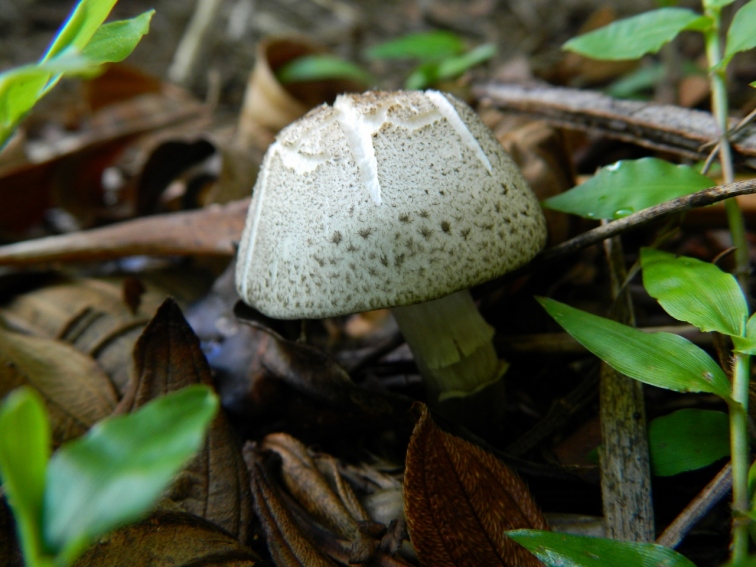 It’s Autumn, and at first glance it looks like nothing much is happening in the garden, but if you don’t mind crawling around on your hands and knees you’d be surprised at what you find …

If I said that this one might be a Marasmiellus, you’d think I know something about fungi and I don’t, so I won’t !

Apparently there are over 13,000 described species of fungi in Australia, but including those species not yet discovered there are over 250,000.  OK … so how does that work ?  I think I’ll stick to frogs  … trying to identify fungi, as fascinating as they are, might send you quite bonkers !

Finally getting to my long overdue garden jobs - this morning I turned over my compost heap ... such lovely chocolatey soil and the most action I’ve seen for days 😂😂😂 Worms, slaters, beetles, bugs and a helpful kookaburra. 🐛🕷🐞 #bellingen #compost #compostbin #compostlife #socialdistancing
Hi ... I’ve just come to check on your mental well-being. Oh ... and since I’m here, could I have one of those organic doggy treats from your pantry? (This is Snowy, my neighbour’s very social dog - she has a daily visiting schedule in our street) 🐕 #bellingen #socialdistancing #doglovers #dogvisitor
Last coffee until who knows when 🤷‍♀️ @hydebellingen_cafe Thanks for looking after us guys ... 🙏💋 #bellingen #hydebellingencafe #coffeeaddict
Rain rain rain ... my little native bees are stuck in the hive, probably bored witless 🐝 Meanwhile fungi are popping up everywhere, and I might need to rename my garden. Is there a Gumbaynggirr phrase for “place of fungi “ I wonder? 🍄 #bellingen #gumbaynggirr #tetragonulacarbonaria #funghi